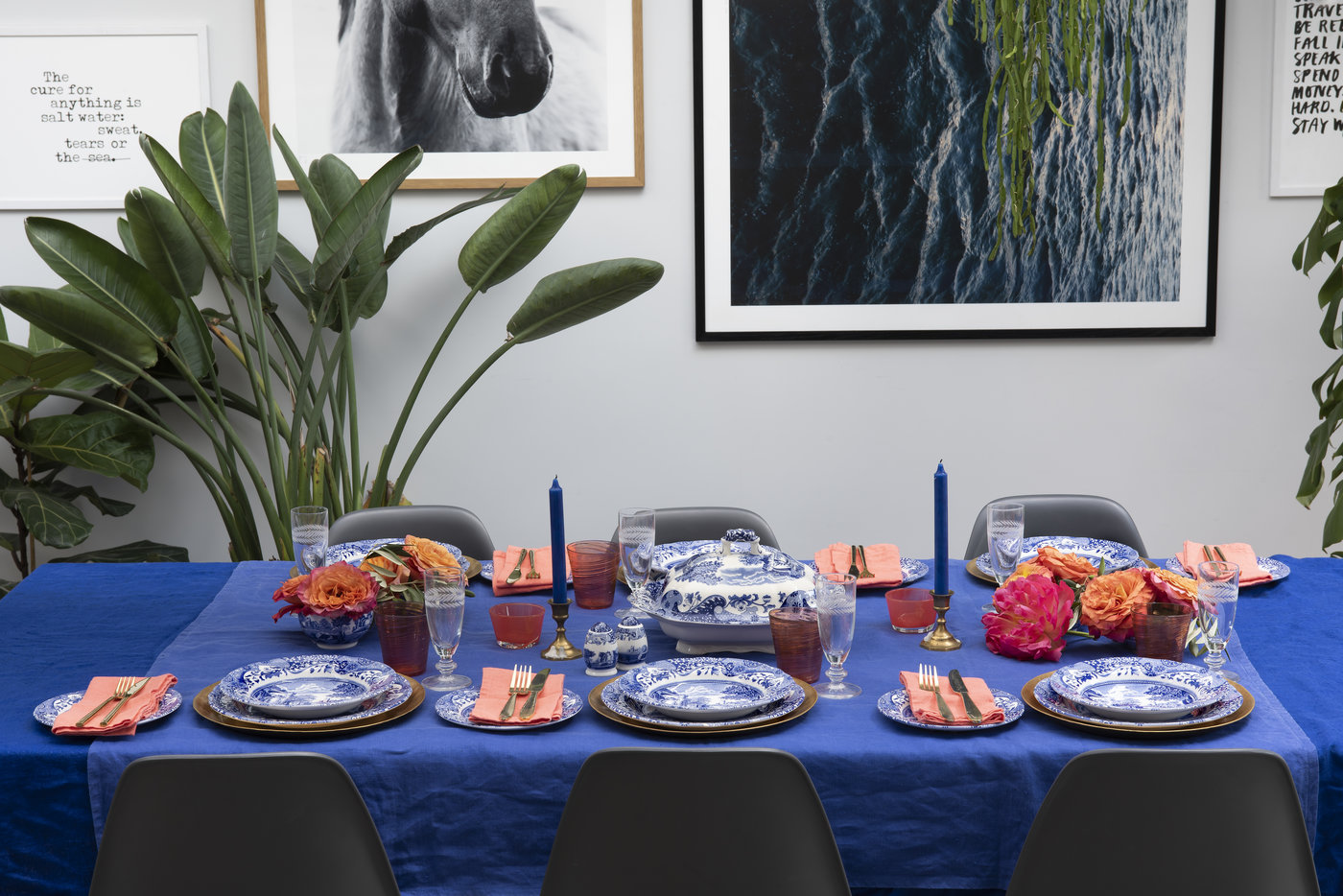 There has been an enormous amount of ink spilled over the subject of setting tables and knowing which pieces of cutlery to use for which species of crustacean. And while we might all secretly know that the etiquette is rather unimportant, the fear of a setting the table wrong or picking up the wrong spoon is as real as the fear of any other social faux pas.

It’s played to hilarious effect in the 1990 film Pretty Woman, where Julia Roberts’ character undergoes dinner training before an important meeting, whereupon her millionaire guest admits that he hasn’t a clue what tool to use for what food.

But perhaps it has nothing to do with keeping up appearances – maybe you just want things to be just so when your guests arrive for no reason other than to let them know you’ve put some thought into the evening and that they’re special enough to think about.

OK, here goes. The first “rule” (let’s just call them rules) is to set a table appropriate to the level of formality expected. We’ll assume there are three levels: formal, casual and everyday. Here’s how you should lay the table for each.

Let’s get the formal one done and dusted first. You’re probably going to need a tablecloth, even if you don’t normally use one. And needless to say, it has to be clean, crisp and immaculately ironed. Then for each setting, place the dinner place slap bang in the middle, right in front of the chair.

Atop each dinner plate sits a salad plate, and as you’re going to be serving fresh – ideally warm – bread with your soup or paté, your bread plate should sit to the north west of the plate. Place the butter knife on the bread plate so there’s no doubt what it’s for.

Next, it’s the knives and forks. You already know that knives go on the right and forks on the left (don’t you?) and you should work outwards with forks, first dinner then salad. Over on the right, it’s the knife and then the soup spoon. The dessert spoon sits like a halo above the dinner plate.

You’re going to be offering red or white wine plus water, so place the appropriate wine glasses and water glass to the north east. You’re reaching the end now, so prepare your napkin in whichever of 3.4 million possible designs you’ve chosen (with a ring if appropriate), and if you’re having place cards, place it just above the dessert spoon. It’s nice to have a cup and saucer for coffee, so if space permits, put it out on display to the east, next to the soup spoon and the glasses.

And there you have it. A simple formal meal, all set out. 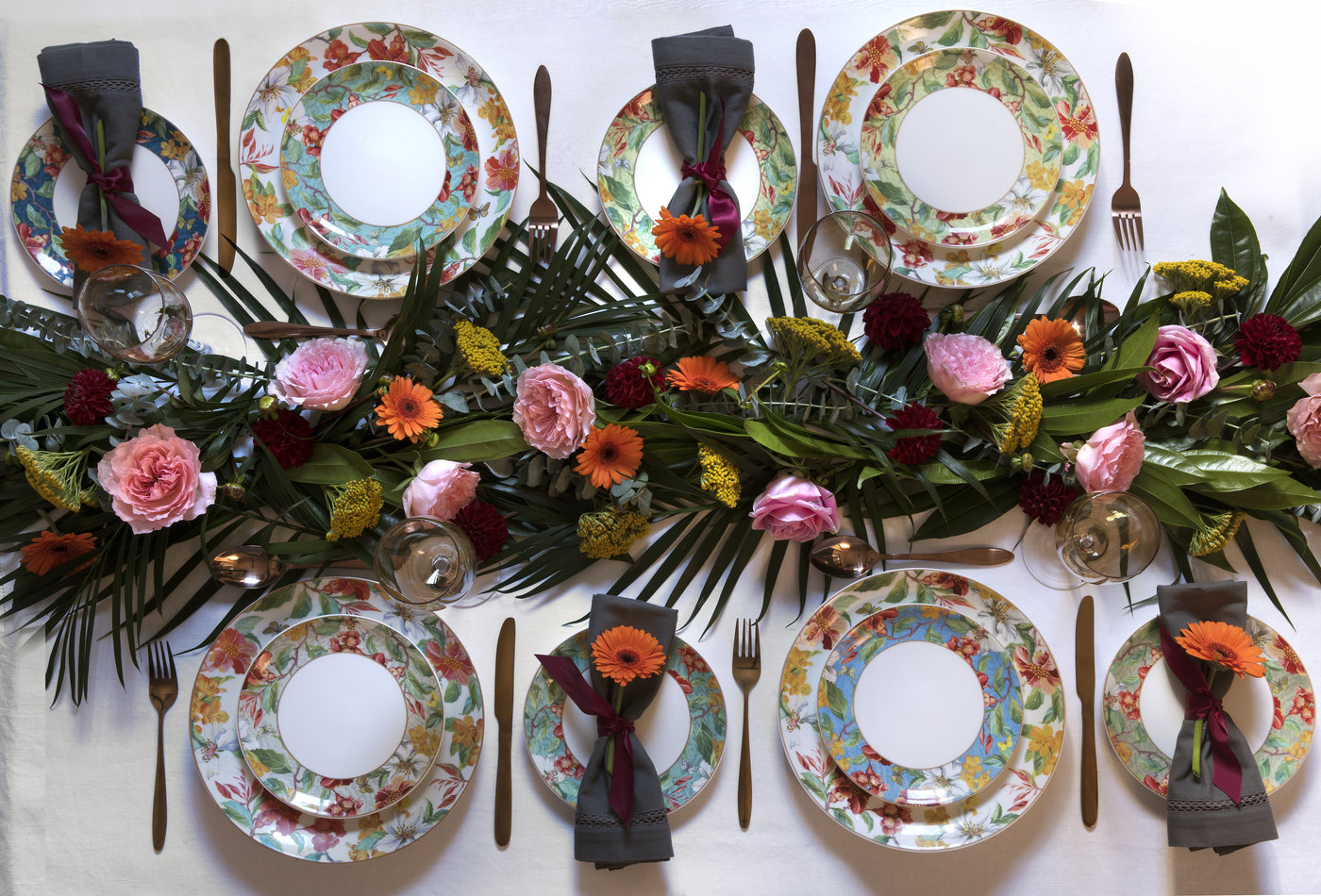 Setting out the table for a casual meal is slightly more relaxed, and will leave the guest in no doubt that they should mind their Ps but can probably be more liberal with the Qs. This is the layout you’ll probably be used to in an everyday restaurant (nothing too highbrow). A casual layout might have the plate sitting on a placemat, set central in front of the chair with the plate on top of it. Again, place the salad plate on top.

The forks, knives and spoons all go in exactly the same places as with the formal setup above, so from left to right it’s salad fork, fork, plate, knife, spoon, with the dessert spoon above.

Put a water glass to the north east again, but since you’re probably just serving one wine to match the main course, put your one glass up there too. Place the napkin on the plate or beneath the forks. 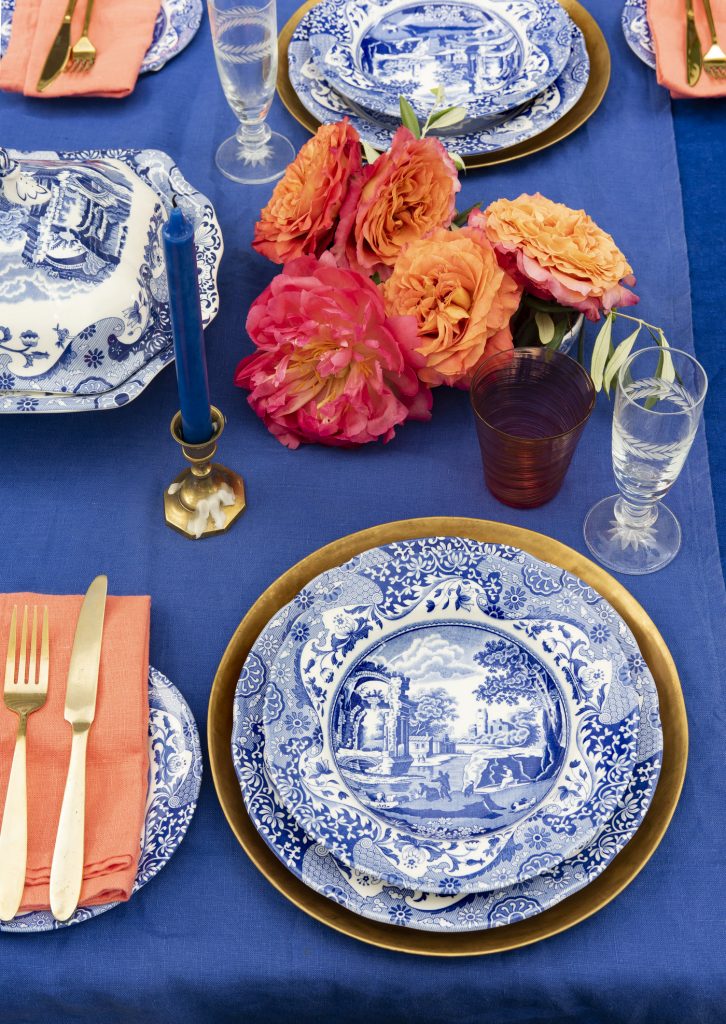 You might not think it’s worthwhile laying the table for your everyday meal, but it’s really rewarding, lets you put out your lovely dinner set, and without the distraction of the TV, the conversation will flow. This setting is all about ease.

Start with a mat if you’ve got them, then put the plate on top. No messing around with salads this time – just a knife and fork on the right and left, respectively. Your spoon goes to the right of the knife, and if you’re using napkins, put them under the knives. Finally, put your water glass to the north east. 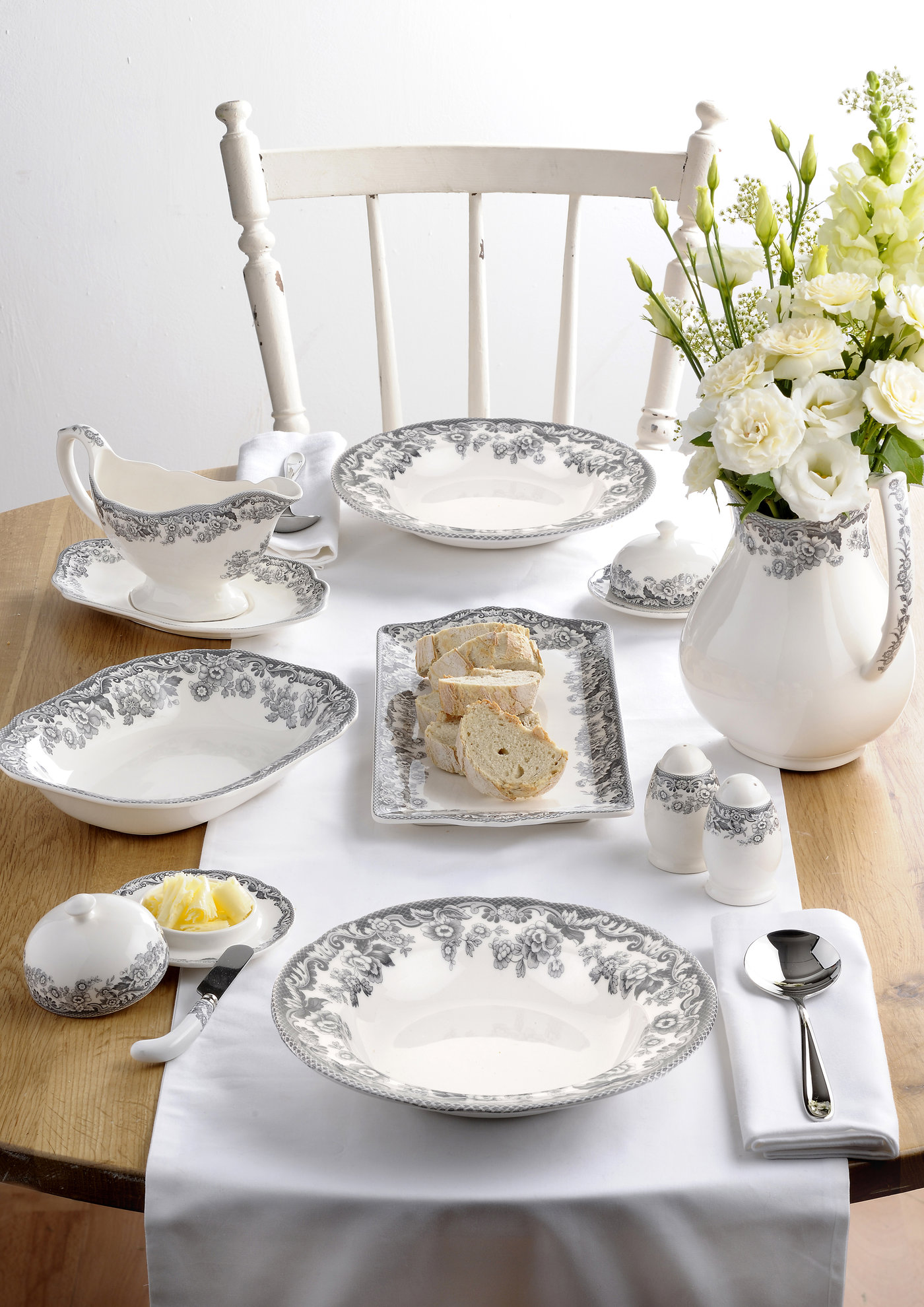 Now throw in a bit of you

So there we have the basics of setting the table for the various levels of formality. But remember, nobody wants to experience the same things over and over again, so why not mix it up a little and put some of your own personality into the layout, perhaps reflecting the food you’re eating or the theme of the night. And remember, most people won’t really know the right and wrong