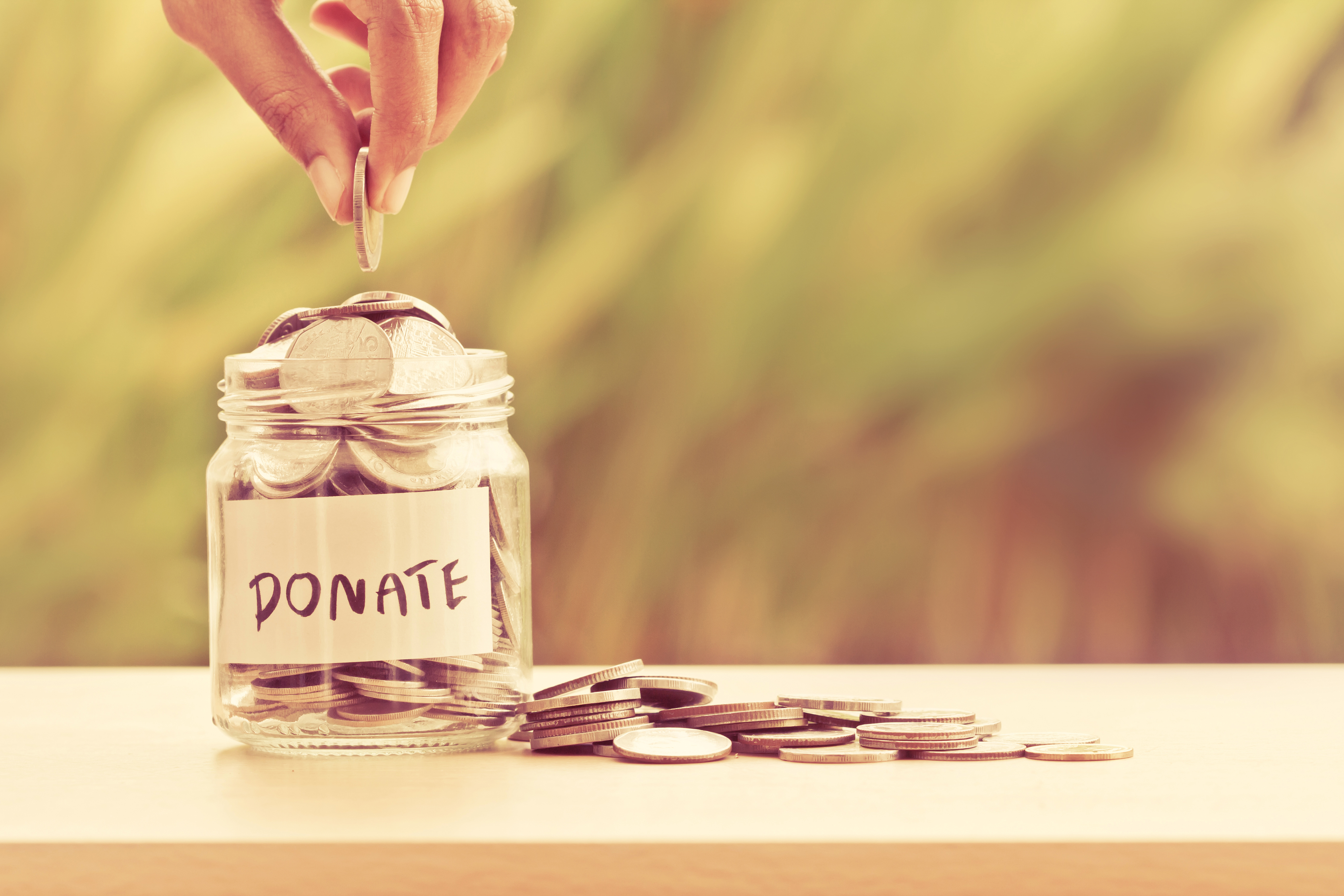 We all have a charity close to our hearts that we like to support, but this shouldn’t be the sole reason we donate to charity. We should be donating because we want to help make a difference, have a positive impact on society and feel good in our day-to-day lives.

Donating to charity doesn’t always mean putting some change in a charity box at your local supermarket. There are so many ways to donate and support a charity including taking part in local sporting events and daring yourself to do something for sponsorships such as a skydive, as well as office cake sales, and volunteering. Donating to charity can be turned into a fun event with friends, family and work colleagues. It’s a great way to give something back, whilst raising awareness and as much money as possible.

There is a lot of behind the scenes and dedicated work that charity workers do on a daily basis in order to campaign for charity and support those in need. Not all charities are funded by the government and rely solely on donations, which is another reason to donate and support charities.

Donating to charity will not only help to make a difference to someone’s life, but it will also give you a feeling of fulfilment. There is scientific evidence to support a correlation between increases of brain activity with sentimental feelings. It truly does give you a feel-good factor knowing that you have done something to help others.

Here are some ways you can donate to charities:

When donating to a charity online, you would have noticed an option for ‘Gift Aid’. This is an Income Tax Relief covering the basic tax rate of your donation at no extra cost to you. In other words, the charity you are donating to will be receiving a slightly larger donation amount, as for every £1 you donate, Gift Aid will add on an extra 25p. It’s fantastic, so make sure you remember to select Gift Aid.

If you’re a regular charity giver, whether it’s through personal donations, sponsorships or volunteering, you will want to pass this act of kindness down the generations to your children and grandchildren. This will hold more value if you’re supporting a charity that has personal significance to you and your family. Plus, it’s a good way to bring the family together.

Spreading Awareness for a Worthy Cause

As mentioned, supporting and giving to a charity is a powerful and effective way to spread awareness, and encourage others to do the same. This can be achieved through simple actions such as sharing a social media post about the charity, or setting up a fundraiser page, or merely talking to friends.

Giving to charity isn’t always about donating money direct to the charity’s account. You can buy merchandise such as pin badges, t shirts, wristbands, dinner and tableware etc. Not only will the proceedings go to charity, but you will also be advertising their cause through branded products.

This has become popular at weddings, as more bride and grooms are including charity merchandise such as badges as wedding favours or requesting guests to donate money to charity rather than give it to the newly married couple.

There are many reasons to donate to charity, but it should be something you want to do and not because you have to.

Here at Portmeirion, we work with a fantastic local charity called the Douglas Macmillan Hospice. The Dougie Mac (as it’s also known as), provides free hospice services to over 3,000 adults with life-limiting illnesses each year, as well as offering support for the families and carers.

In 2017, Portmeirion raised £28,000 for the charity and we have regular volunteer days to volunteer at the Douglas Macmillan Hospice.

We will keep you updated with what we have coming up to help raise further money and support the Douglas Macmillan Hospice.